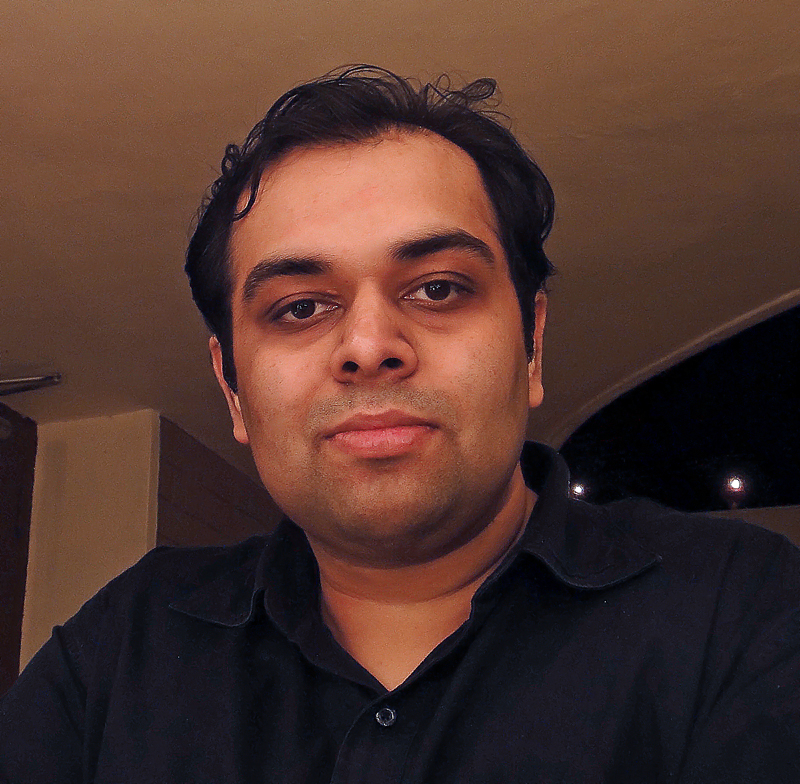 Welcome to my first ever blog post on CodeSmash.io. Now, this article is a reproduction of a query that I once received on Quora. The question was, "What are the best practices for Node.js apps?". Node has taken center stage over the past couple of years and it is no surprise that enterprise level companies are embracing its benefits and bringing more and more products from legacy systems, to a Node-centric ecosystem. When writing Node.js apps however, you should follow a set of best practices that will always result in a smoother and peaceful development, deployment and maintenance experience.

So, here's my list of best practices for Node.js apps. These are obviously not comprehensive but are a great start.

If you have any questions or need my help with learning or writing Node.js apps, feel free to touch base on Twitter (@sachinbee) or write to me on [email protected]

Tips, tricks and lots more as we go about smashing that dreaded learning curve! Read on and Share!